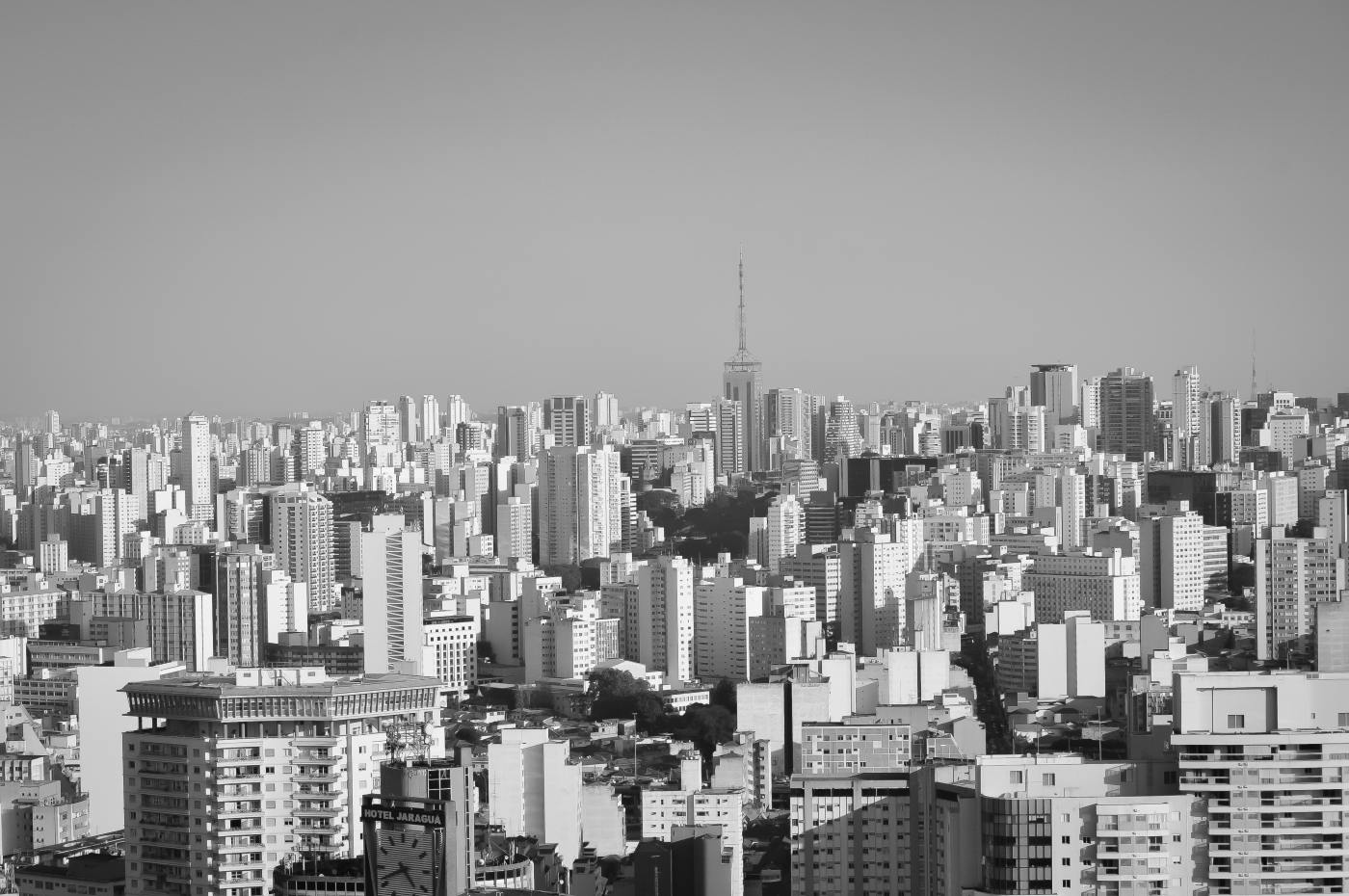 A business trip can be tricky enough – but what about in another country and another culture? For the latest installment in our Doing Business In… series, Gabriela Castro-Fontoura – Maiden Voyage ambassador for Montevideo, Uruguay – shares her wisdom for business travel to Latin America.

Latin America is a vast region that covers countries in South America (such as Uruguay, where I live, but also Brazil, Argentina, Colombia and Chile, to name a few), Central America (think of El Salvador, Panama and Costa Rica, for example) and North America (Mexico). There are 600 million people and 20 countries in the region, so how do you cover business travel across Latin America?

Bad news first: it isn’t cheap. Unless you’re in the US, travelling from any other part of the world to Latin America will be expensive. And travelling within Latin America is not cheap either.

Also, bear in mind the distances. Flying from Buenos Aires (Argentina) to Mexico City can take 12 hours. I’ve been on a very long 9-hour flight from Panama to Montevideo that left me exhausted.

Talking about exhaustion: keep hydrated. Particularly if you’re not used to altitude. Cities like Bogota and La Paz can be a challenge. Check the weather, too, as it can be very hot in some places while there’s snow in others! If you’re debating what to wear, keep it simple and discrete. The usual Western (European) business attire is your safest bet: blouse/shirt and trousers/not-too-short skirt with flats or heels.

In most countries people will greet with one kiss on the right cheek (two kisses in most of Brazil, starting on the right), though shaking hands might also be accepted. We’re fairly tactile people so expect the odd pat on the back or even a hug if you know your contacts well enough.

Remember that there are 20 counties in the region and while some have the highest murder rates in the world, some are extremely safe. So check your destination carefully. There are no issues regarding women travelling on their own, but usual common sense applies. What I also recommend is that you check your vaccinations well in advance; I’ve been asked for my yellow fever certificate a few times (in the north of South America and Central America).

Travelling on business within Latin America will almost unavoidably mean flying. There are hardly any trains and I wouldn’t personally choose coaches while on business. There are lots of regional airlines that you can trust, such as LATAM Airlines, Avianca, Gol, Copa, Aerolineas Argentinas, and there are also airlines such as Amaszonas, BQB and Azul for certain routes that can prove handy. Expect regional flights to be quite expensive (I was recently quoted USD 500 for a Montevideo to Rio de Janeiro return flight…) and infrequent, but they might surprise you with their service. Always get official airport taxis, too. 20 countries means (almost) 20 different currencies, so be prepared. We’re getting there with using credit and debit cards, but they’re not always accepted, particularly at corner shops (when you’re painfully thirsty at 3000m above sea level, been there!) and taxis. Most countries don’t take foreign currency (Ecuador and Panama use the US dollar).

You’ll find the usual international hotel chains in Latin America, which I find are good for the first time you visit a city. Check with a local contact whether a certain location is convenient or not. In huge cities such as Sao Paulo, Mexico City or Bogota, landing on the wrong side of the city might result in a 2-3 hour commute!

With respect to language, Brazilians speak Portuguese and the rest of us speak Spanish. Some business people will speak pretty good English but don’t expect everyone to be fluent, so come prepared with translated marketing materials. Videos that you can show on your tablet are also pretty good to overcome the language barrier.

Latin America is historically a Christian region, particularly Catholic. There are more liberal and more conservative countries but most won’t be terribly used to dealing with people from other religions, particularly Muslims, so if you have any specific religious needs you need to be very upfront and clear about them.

You’ll also find that, particularly as a woman, you’ll get asked a lot of personal questions right away: age, marital status, kids, you name it. This is bizarre for someone not used to it (took me 4 years to get used to it after returning from 13 years in the UK) and you can disclose as much as you want, and when you’ve had enough, just smile and say something like “wow, that’s a lot of questions!”. I find that usually works. Latin Americans in general have a very good sense of humour. Regional passions include football, food, family and music, which are all great ice-breakers. Travelling to and across Latin America on business can be truly memorable and I hope you have a wonderful experience. If in doubt, just ask! We’re very sociable people and you’ll always find that your local contacts will want you to be safe and will be very hospitable – we feel very proud of our region and we want you to have the best possible experience! Gabriela is the Director of Sunny Sky Solutions, a Uruguay-based (but Yorkshire-born!) international trade consultancy specialising in supporting British businesses across Latin America, with services such as market research, distributor recruitment, market visits, training and more.

Doing Business In The Middle East

Colombian women are known for expressing their emotions.

Mongolian’s can be wary of westerners and can take time to trust you.