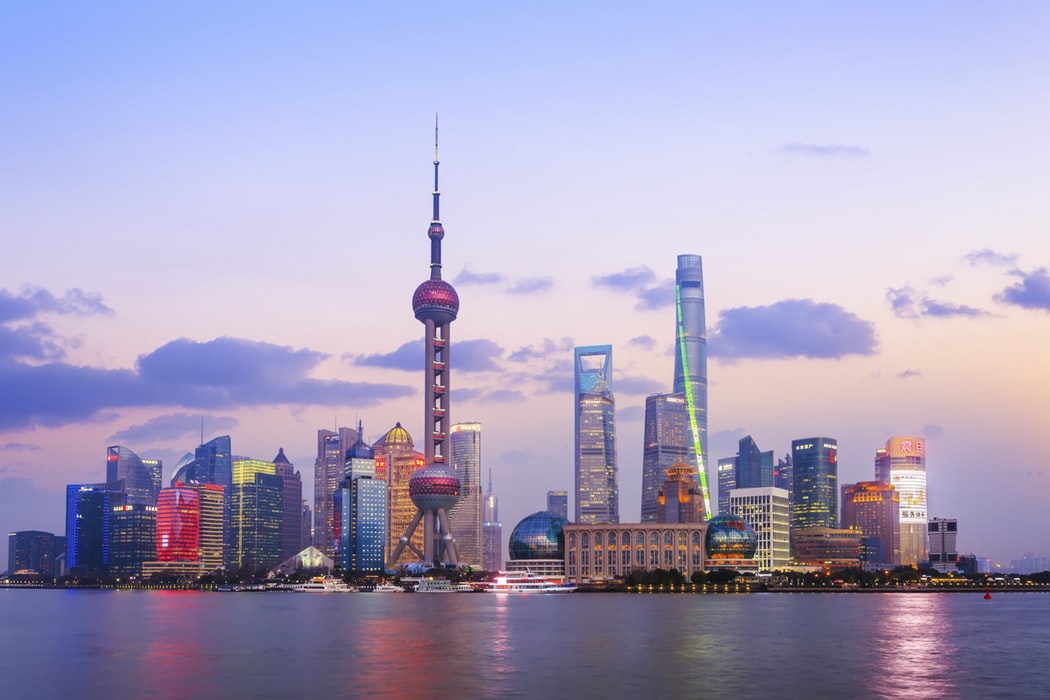 Shanghai is a city filled with diversity, intrigue, challenge and Chinese. Shanghai, historically called the Dragon’s head, holds the status as the preferred city of choice within China for Chinese and foreigners alike. The Shanghai skyline is a perplexity of edgy modernity mixed up within contemporary art deco, considered old. The catch phrase of living in Shanghai is “having choice” meaning variety in experimental restaurants, hotels, shopping, arts, music et al.. of having everything and that all things are possible.

Getting around Shanghai is an adventure, whilst the locals do not speak much English, they do show a lot of hospitality towards visitors especially if there is a deal to be struck. Whilst the majority of stores and restaurants accept International credit cards, there are many ATM machines ready to crank out local currency (Renminbi or Yuan) withdrawals. Bargaining is recommended in the street markets with bill tipping not the normal practice yet.

Chinese culture dates back more than 5,000 years carrying with it many regional customs and traditions with “Guanxi” (having relationship) and “Ming Zi” ( giving face) regarded as nationally China. Personal safety especially for alone women is very robust beyond the “normal” petty crime. Venues of target are rush hour on the metro, restaurant / bar strips frequented by foreigners and busy tourist attractions. Overall the city is very safe with many police evident in and out of uniform however the common sense line of keeping zips zipped is very advisable. In principle every person must carry identification by law in China. It is prudent in advance to make a copy of your passport with the China visa and place in your bag separate from your wallet as trying to replace a stolen passports is a cumbersome procedure.

Transportation within Shanghai is safe and extensive. Taxis are plentiful, cheap, running 24/7. All taxis are metered which is the basis of the fare and payment and to date the system does not allow for credit card payments. Drivers have limited English language so advisable to have the address in Chinese. The city operates a new state of the art 13 line metro system directly linking both airports (Pudong and Hong Qiao) and the three main railway stations. Fare machines are bilingual with trip starting price of 30p to a maximum of 60p. Many five star hotels offer limousine car hire services and or there is the possibility to hire a private car with driver at £100/8 hour day. 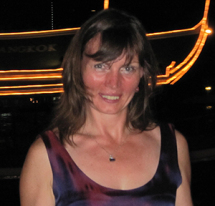 I am the founder and Managing Director of a Shanghai-based consultancy – B & C Consulting Services Co Ltd, which focuses on developing and implementing market entry strategies for businesses wishing to source specialist vendors, to sell into, establish facilities within, or export from China. I have 22 years senior management experience in research plus strategic China marketing and have lived and worked in Shanghai for 20 years. During this time, my company and I, B&C Consulting, have represented the interests of International industrial clients in fields ranging from Food & Beverages to Hi-tech electronics & Communications and from Pharmaceuticals to Textiles, Specialist Engineering, Plastics and Building Materials. Prior to China, I have led and managed a Salmon aquaculture business at the senior executive level leading market share growth outside of Ireland in diverse markets such as Europe, USA and Japan. If you have any questions about your trip to Shanghai you can contact me at louise@bncconsultchina.com

Other Cities in China